Based on COVID-19 public health order 09-2021, all indoor self-led and adult group fitness programs are cancelled. One-on-one, household and youth (under 18) group training with a certified coach or paid trainer is allowed.

Potential bid for the 2026 Olympic and Paralympic Winter Games

The City of Calgary ended its exploration of potentially hosting the 2026 Olympic and Paralympic Winter Games on November 19, 2018.

City Council unanimously voted to conclude its exploration of a Games bid after being presented the official results of a vote of the electors, Vote 2018, on November 13, which showed 171,750 or 56.4% of voters said no and 132,832 or 43.6% said yes. Those results, as well as other inputs, were considered by Council.​ 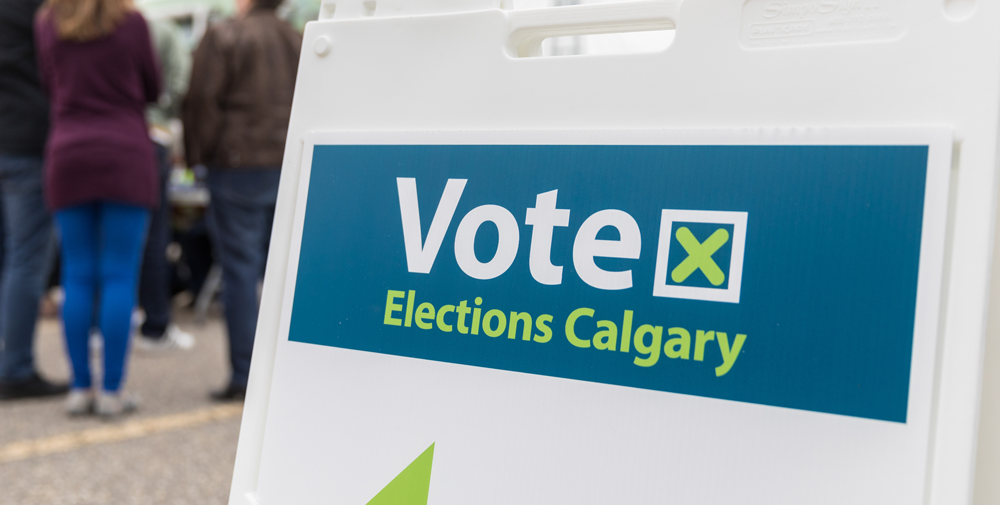 The official results of the vote of the electors, Vote 2018, are available at Vote2018.Calgary.ca.

The Returning Officer provided Council with a report on the official results at the Regular Meeting of Council on Monday, Nov. 19.

Public engagement: What We Heard report

The Calgary 2026 bid corporation developed and presented a Draft Hosting Plan Concept, showing what a Calgary 2026 Games could look like. The Plan includes examples of benefits and risks to Calgary, including Community, Venues and Facilities, Environment, Economy and Cost.​