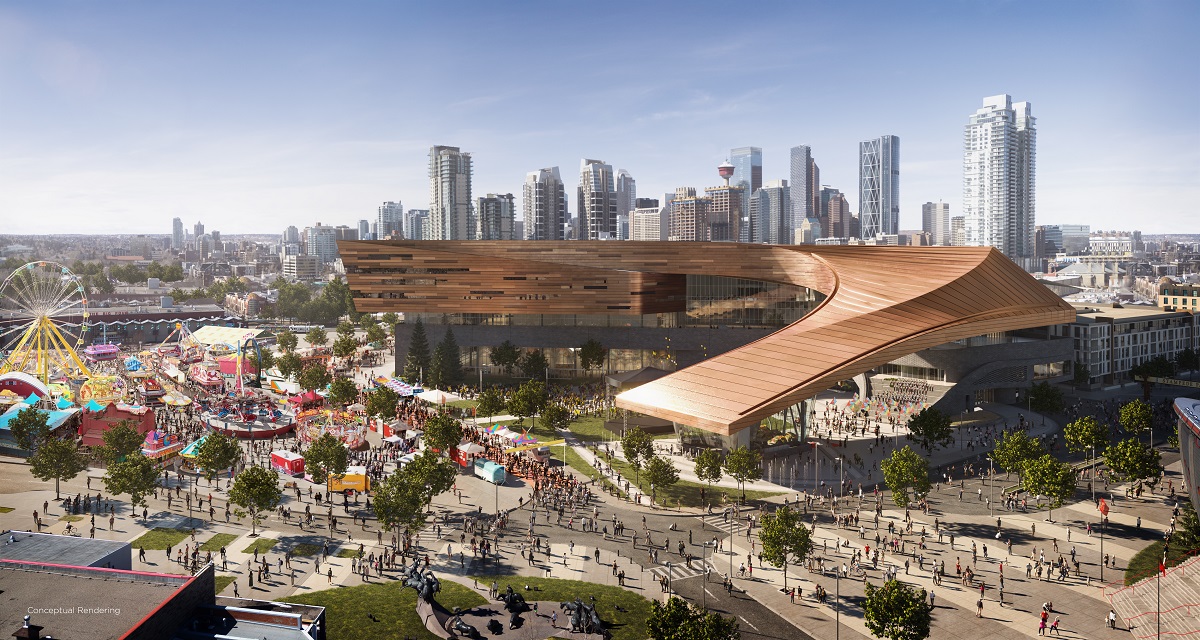 The expansion of the venue, projected to be completed in 2024, will significantly increase Calgary’s and Southern Alberta’s ability to host larger conventions and conferences.​​

The soon to be expanded BMO Centre will provide Calgary and southern Alberta with a tier-one event venue that will attract larger conventions and conferences to our province. The expansion will enhance economic diversity, trade and tourism and create jobs for Albertans through the creation of new spaces for conferences, meetings, exhibitions and consumer trade shows. At just under one million square feet when completed, the modernized facility will provide the opportunity to host large national and international events. The building will effectively double in size to become Canada’s second largest facility upon completion in 2024. The Rivers District Master Plan, completed in January of 2019, envisioned an expanded BMO Centre and will be a catalyst for the emerging Cultural and Entertainment District in the downtown east end.

The Government of Canada, Government of Alberta, and City of Calgary have each confirmed their support for the BMO Centre Expansion as a key infrastructural enhancement for this region. 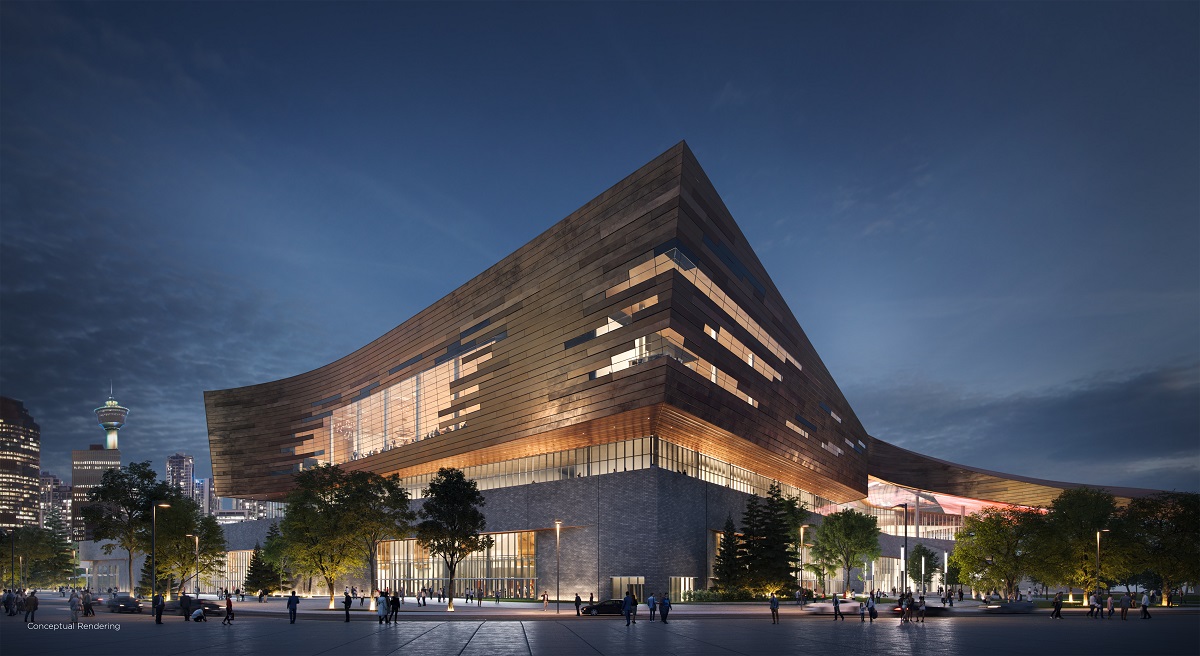 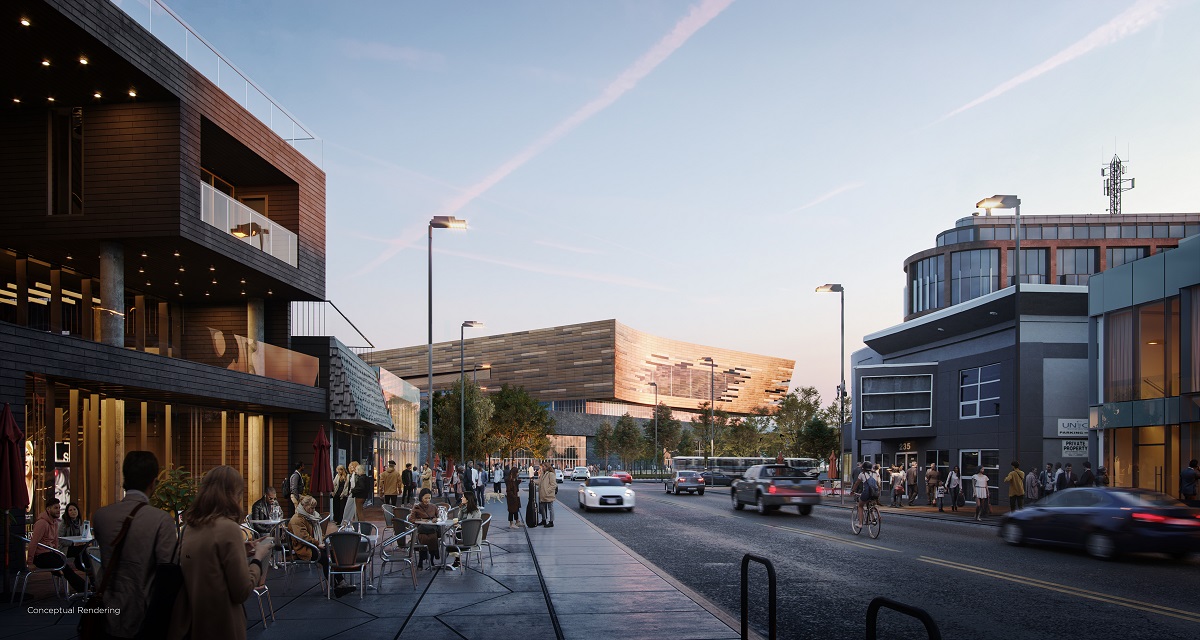 June 10, 2020 - Calgary Stampede and Calgary Municipal Land Corporation (CMLC), Development Manager for the BMO Centre expansion, released the design for the BMO Centre Expansion. The three architectural firms, Stantec, Populous, and S2 Architecture, have been working on the design for the last 12 months. To enable expansion while minimizing disruption to operations, work began in 2019 to construct an additional space Hall F which is expected to be completed this year.