The Inglewood Bird Sanctuary is open, including the north field. However, the Nature Centre, the building on site that houses the washrooms interpretive displays and drinking fountains, is currently closed and is scheduled to reopen in 2021.

Please pay attention to signage on site for safety, access information and directions.

Reminder: Inglewood Bird Sanctuary is a natural environment - no bicycles or dogs permitted on site (except assistance dogs). 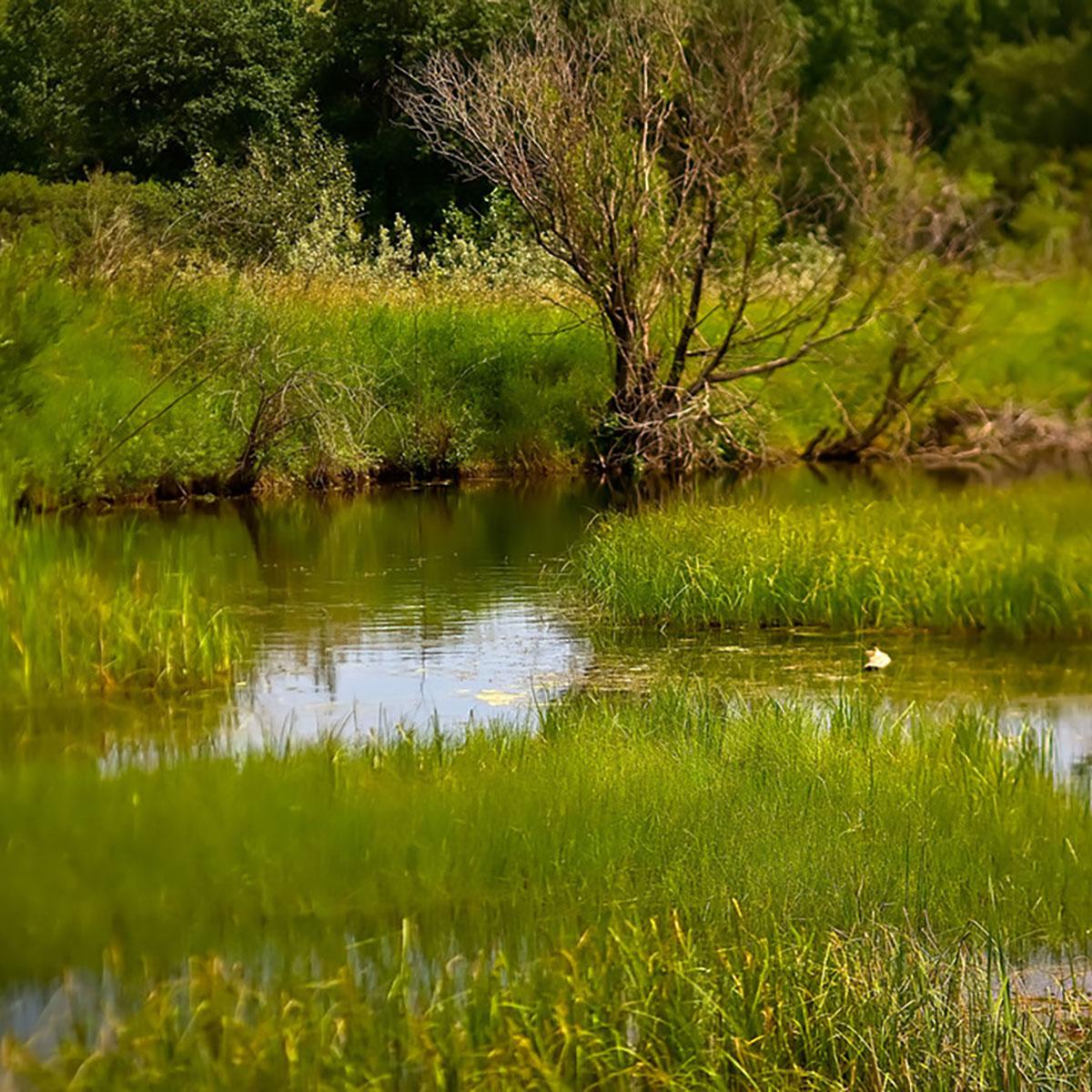 The expansion will add an additional classroom, new vestibule, new washrooms, volunteer office, storage and catering space to support increased demand for environmental education. In addition, we will be working on the HVAC system and window. The design will repurpose under-used space within the existing building and add additional space over part of the current paved patio area. This will also allow Calgary Parks to reclaim the remaining patio area and restore it to grassland, increasing the amount of grassland surrounding the building.

The Nature Centre will reopen to the public in 2021.

Construction of the TD Outdoor Learning Centre in the sanctuary began in 2017.

Bend in the Bow

The City of Calgary is currently working on the creation of a new regional park in Inglewood, incorporating the Sanctuary.

The finished regional park will be called Bend in the Bow. It will include the Inglewood Bird Sanctuary, the Inglewood Wildlands, Pierce Estate Park, River Passage Park (including Harvie Passage) and the open spaces between these areas to create a large green space for the enjoyment of all Calgarians.

The Inglewood Bird Sanctuary and Nature Centre have been providing migratory birds with a place to rest their wings since 1929. That's more than 80 years of conservation!

To date, 270 species of birds, 21 species of mammals and 347 species of plants have been recorded at the Sanctuary and Nature Centre by members of the public, volunteers and staff.

In 1883, Colonel James Walker settled the land that is now occupied by the sanctuary. In 1910, the current brick house - then named Inglewood - was built, and the surrounding area was named for the most prominent property in the area.

From 1929 to 1952, several Chinese families leased land from Colonel Walker and established market gardens to serve the needs of a growing city. These highly productive gardens were used to grow vegetables and bedding plants, and represent an early example of urban agriculture and horticulture in the city. As part of the engagement process for Bend in the Bow, it was discovered the descendants of one of the families, the Koo family, still reside in Calgary.

Colonel Walker's son, Selby, applied to the Federal government in 1929 to have 59 acres on the west side of the Bow River be designated as a Federal Migratory Bird Sanctuary. His request was granted and the Inglewood Bird Sanctuary was born.

The sanctuary's Nature Centre was built in 1996 and grassland restoration projects began in that same year.

The Colonel Walker House is currently used by Parks staff and volunteers as a classroom and office.​​​​​​​​​​​​