Treaty 7 is one of the numbered treaties made between the Government of Canada and the Plains First Nations.

These activities can be done alone, but work best with one or more friends on a video chat like Skype, Zoom, Facetime, etc.

Trivia question: What was central to survival for any Indigenous persons living off the land?

Indigenous people traditionally use fire for all kinds of things. It could be to cook, to stay warm, to dry meats or for ceremonies.

Help your child build a pretend campfire out of snacks.

Have your child use sidewalk chalk to draw an eagle and something that represents love to them. Share it with your family.

Elders in First Nations communities are greatly respected for their wisdom and life experience. Elders can help others deal with their problems in life. They bridge ancient traditions and beliefs of First Nations and the influences of today. Elders have many roles. They are teachers, philosophers, historians, healers, judges and counselors.

Have your child think about the people in their life.

Trivia question: True or False? In Canada, the word “Indigenous” is used to describe Inuit, Metis and First Nations people.

Treaties are agreements that define the rights, responsibilities and relationships between Indigenous groups and federal and provincial governments. Most of Southern Alberta is part of Treaty 7. The Nations of Treaty 7 are the Nations of the Blackfoot Confederacy (Siksika, Piikani, and Kainai), the Stoney Nakoda Nation, Tsuu T’ina Nation and The Metis Nation of Alberta Region 3.

Have your child practice saying hello in the languages of Treaty 7:

Have your child create a poster that includes each "Hi" word, pronunciation and language. Add images, colours and decorations.

Challenge your child to greet family members, neighbours or friends using the “Hi” word you learned today. The goal is to teach others about the language and the people that use it.

Learn more about the First Nations in Alberta.

Play this game with someone in your house.

Indigenous people use weaving to make things like the traditional Metis sash.

For more information on celebrating Indigenous peoples in Canada, check out this learning and activity guide. 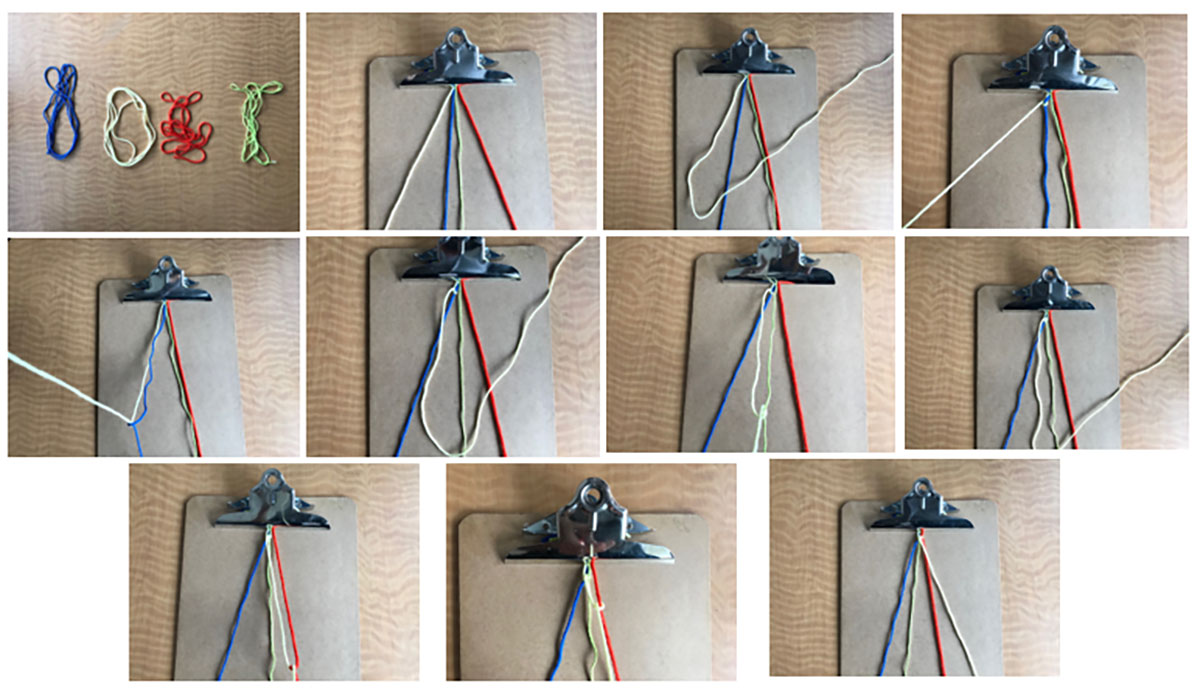 Trivia Question: What invention lets you look right through a wall?

Treaty 7 is one of the numbered treaties made between the Government of Canada and the Plains First Nations. The Treaty 7 boundaries cover Southern Alberta which extends through the city of Calgary. The Treaty was signed on 22 September 1877 by agreement between the five Blackfoot Confederacy Tribes.

Draw and colour four or more pictures to illustrate the creation story.

Search for and draw a map of Alberta. Outline the boundaries of Treaty 7. Hint, focus on the Southern Alberta area.

Mark on the map the major cities/towns and geographical features such as the Rocky Mountains and rivers.

If you need help, you can find a map of Treaty 7 on the Government of Canada's website. Explore the map of Southern Alberta to help you identify mountains, rivers and other geographical features of the land.

This game was a favourite of Blackfoot boys who played it to improve throwing accuracy. This helped them be good hunters.