Make sure you do what you can to stay safe and reduce the spread of COVID-19 while enjoying Prairie Winds Park:

Prairie Winds Park is a vital part of Calgary's northeast communities. This large destination park was redeveloped in 2016/2017 with added features including the playscape and upgraded wading pool. 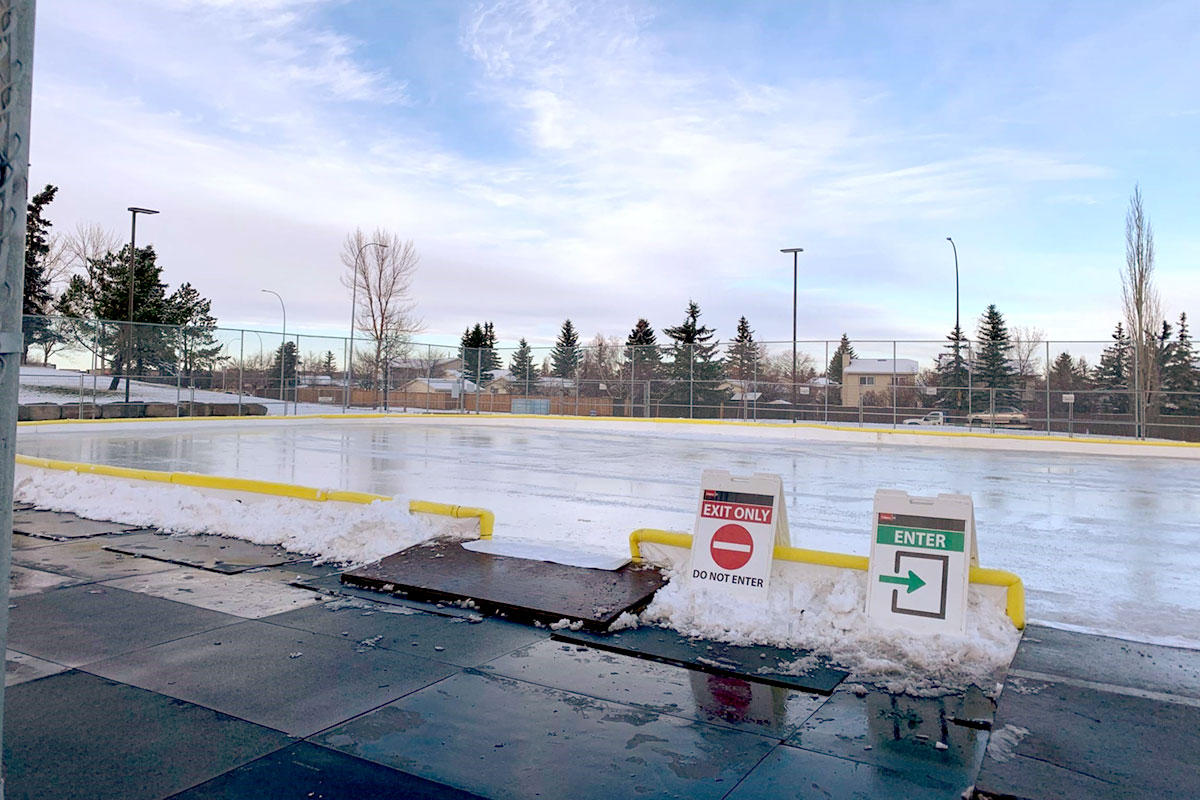 The park first opened on September 8, 1990 with a gazebo in the Grant MacEwan grove, where 90 trees were planted for his 90th birthday. The park then underwent a 11.9 million dollar renovation from 2014 - 2017.

The City of Calgary began engaging citizens on the redevelopment of Prairie Winds Park in 2014. In early 2015, a preferred design concept was created based on the public's feedback and taken to City Council for approval. City Council approved the concept and Design Development Plan. Throughout 2015, Parks worked on a detailed design for the park. Construction began in 2016 and was completed in 2017 with the park re-opening celebration in June 2017.

During public engagement, we heard from citizens that they wanted a park that:

We listened and designed a park that will: