Together, the three projects support Chinatown’s future as a vibrant, culturally rich place for people to live, visit, work and do business.

Please join us at one of our seven events to learn more about the Tomorrow’s Chinatown program, including the new Chinatown Cultural Plan, the Chinatown Area Redevelopment Plan and the renaming of James Short Park. We are hosting online and in-person events, for your convenience.

Learn about our events 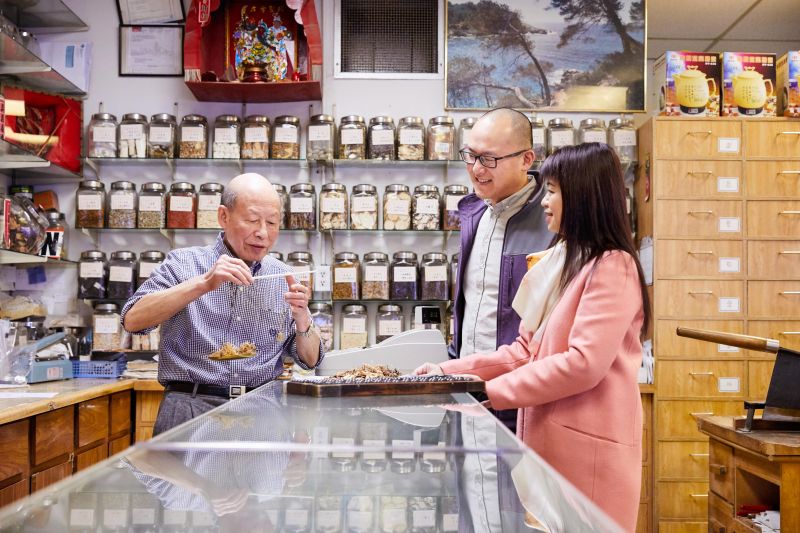 Have your say at Council

Tomorrow’s Chinatown begins the Council approval process for the three projects on Friday, Oct. 14, 2022, at the Infrastructure and Planning Committee meeting. The Cultural Plan and Area Redevelopment Plan will be presented at the Dec. 6, 2022, Council meeting, for approval.

You're invited to speak at the meetings or submit a letter in advance to voice your opinion.

How to participate – Traditional Chinese 如何參與市議會

How to participate – Simplified Chinese 如何参与市议会

Traditional and Simplified Chinese translations of the Cultural Plan will be available in late 2022. 文化計劃的繁體中文和簡體中文譯本將於2022年底推出。文化计划的繁体中文和简体中文译本将于2022年底推出。

Community members provided valuable feedback and insight throughout the engagement. Volunteers dedicated many hours to ensure outcomes reflected the community’s hopes and priorities for Chinatown’s future.

Thank you to the Tomorrow’s Chinatown Advisory Group and the community members of Chinatown and Calgary who shared their time, knowledge and energy to inform this work.

You can learn more about how the community helped create the plans, as well as give your opinion on the final proposed Plans.

From its founding in 1885, Chinatown has been in three different locations in Calgary. Displacement and racial discrimination forced the community to move as they struggled to set down roots.

To avoid future displacement, a group of Chinese businesspeople worked to purchase land on Centre Street S. and 2 Avenue S.E. in 1910. Their plans were briefly stalled by anti-Chinese protesters demanding Chinatown be located elsewhere.

Through negotiations with City Council, the Chinese business group prevailed and was given a permit to build the Canton Block 廣東樓區. The building became the foundation of the Chinese community’s permanent home in Calgary.

Anti-Chinese views that were widely held in Calgary, along with the federal government’s Chinese Head Tax that deterred immigration (1885-1923) and Exclusion Act that banned immigration of Chinese people to Canada (1923-1947), made life very difficult for Chinese people and their families for many years.

The 100th anniversary of the Chinese Exclusion Act is in 2023. The Calgary Chinatown community is making plans to commemorate the occasion and invites all Calgarians to join them in honouring this part of their history.