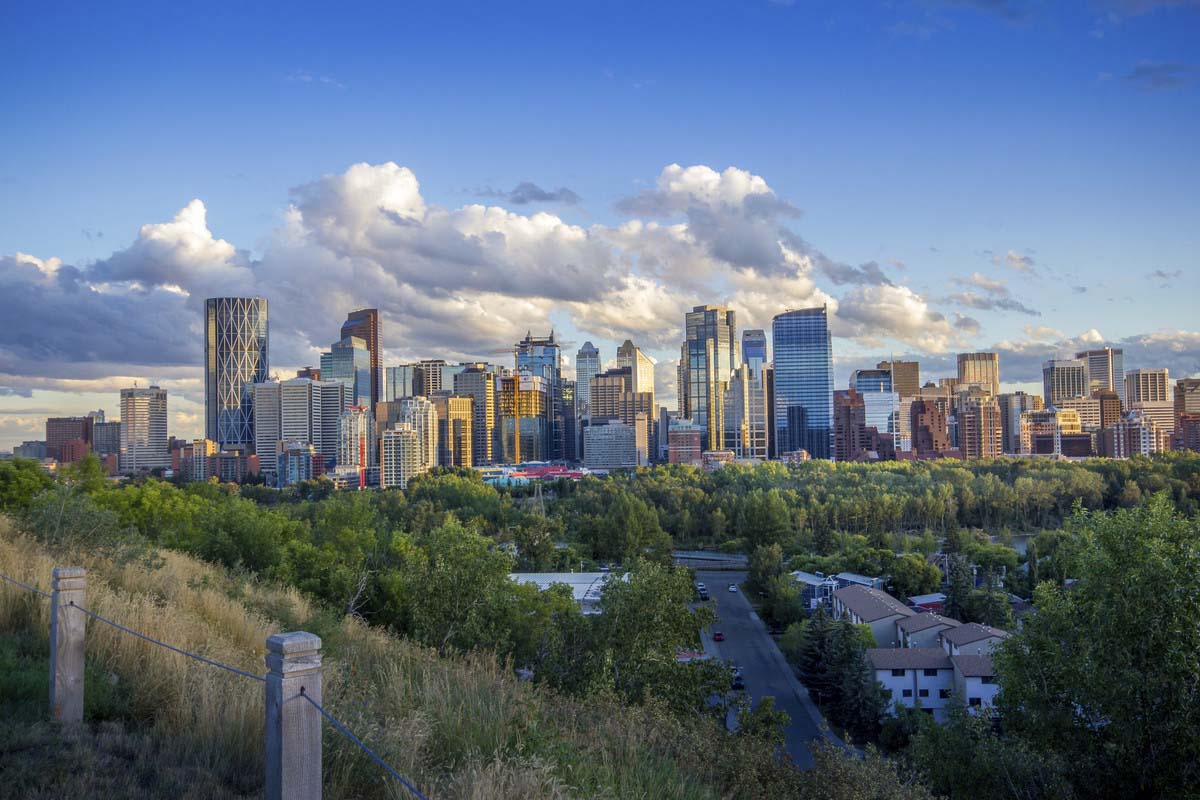 On March 4, 2019, Council approved the financial strategy to fund four Priority Capital Projects over the next 10 to 15 years: the Event Centre, BMO Centre Expansion, Arts Commons Transformation and Foothills Fieldhouse.

The City believes investing in infrastructure supports trade, tourism and is key to job creation as well as building strong regional economies. These four projects will help strengthen Calgary’s economy and foster business development and investment in Calgary, paying dividends for generations to come. They will serve to energize our collective spirit, bringing new event and tradeshow opportunities as well as access to arts, culture, sport and entertainment.​

Three of these projects, the Event Centre in Victoria Park, BMO Convention Centre Expansion and Arts Commons Transformation are key cornerstones of a future Cultural and Entertainment District, within the Rivers District. These investments support The City’s Downtown Strategy to further Calgary’s economic recovery and resilience, through being catalysts for revitalization and private investment.

Ernst & Young prepared an Economic Impact Assessment on the full build-out of the Cultural and Entertainment District. The report, released in January 2019, concludes that spending $1.5 billion to build the three projects could generate $1.7 billion in economic spending. The yearly operation of the buildings could generate an additional $300 million economic activity. The report also states that 4,750 full-time jobs could be created during the construction phase of the district, with an additional 1,536 permanent jobs created once the new facilities are open.​​​​​​​

A new facility and renewal of the existing building will ensure Arts Commons remains a key contributor to our city’s social, economic, cultural and intellectual life and well-being.​

The expansion of the venue, projected to be completed in 2024, will significantly increase Calgary’s and Southern Alberta’s ability to host larger conventions and conferences.​

A new Event Centre with an NHL-level arena will sit in Calgary’s emerging Cultural and Entertainment District in Victoria Park.​