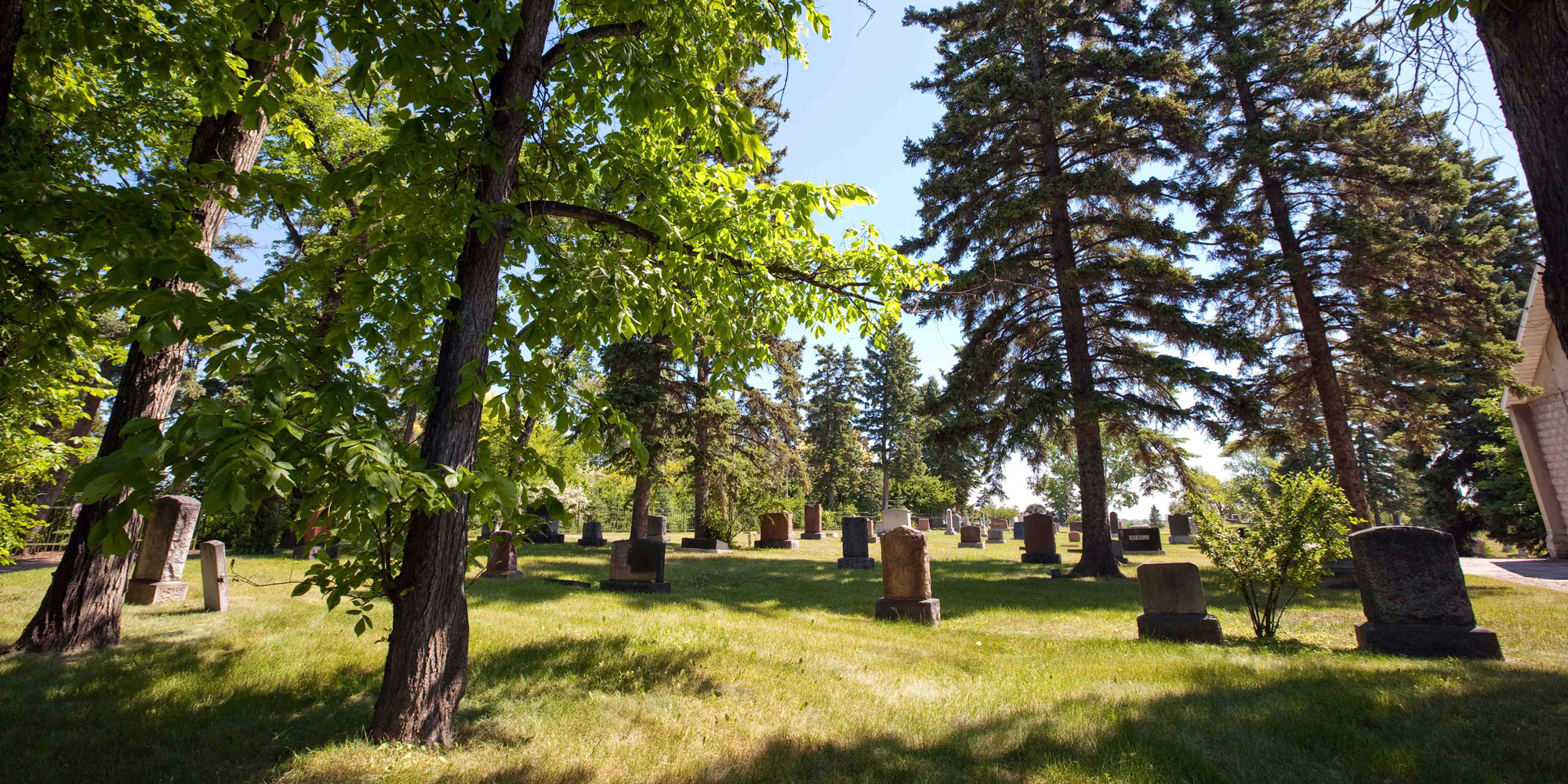 Union Cemetery, located between Spiller Road and MacLeod Trail S.E., first opened in 1890 to replace the cemetery at Shaganappi Point. Union Cemetery includes many of Calgary's founders and pioneers and features a Military Field of Honour. 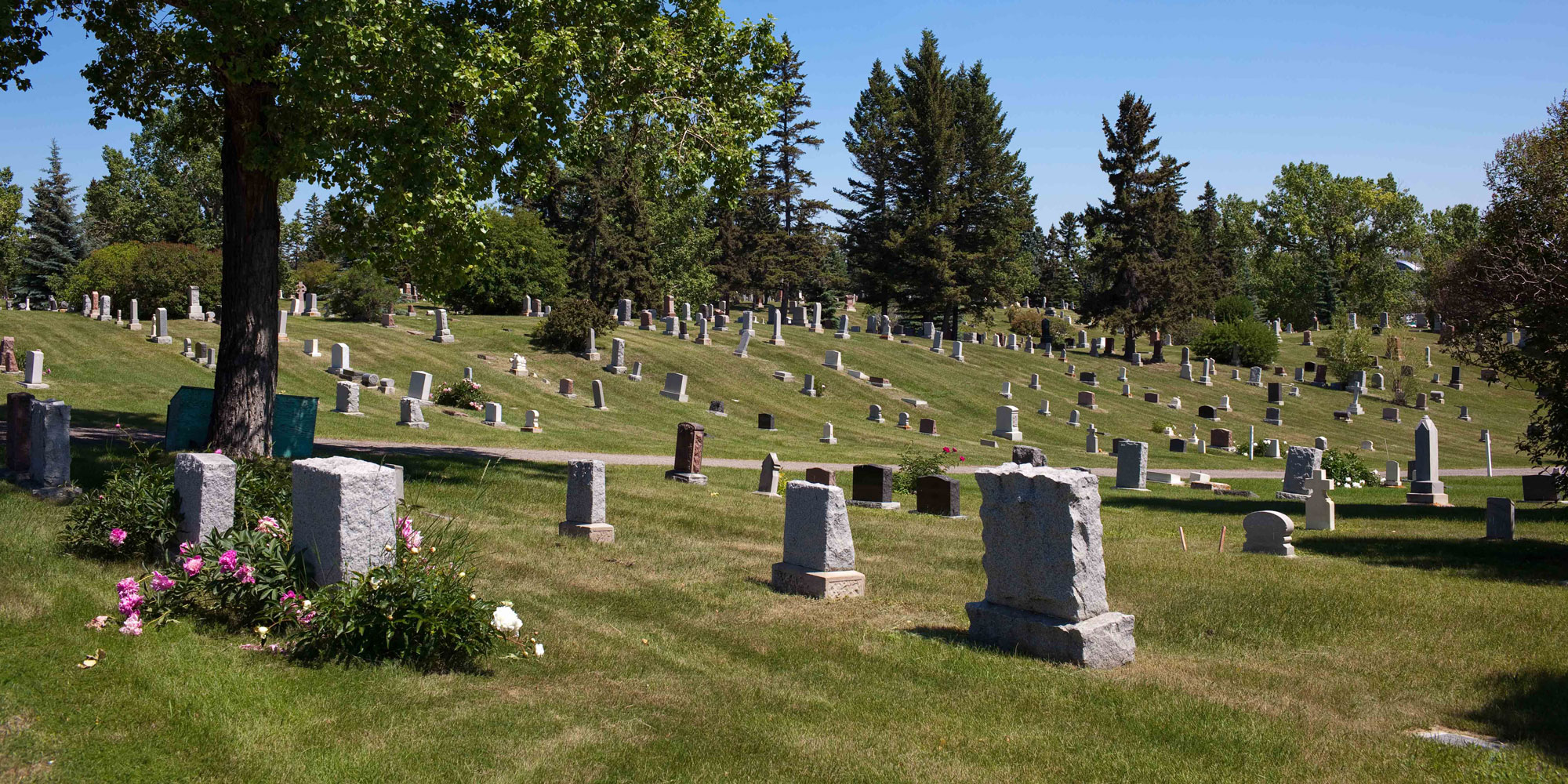 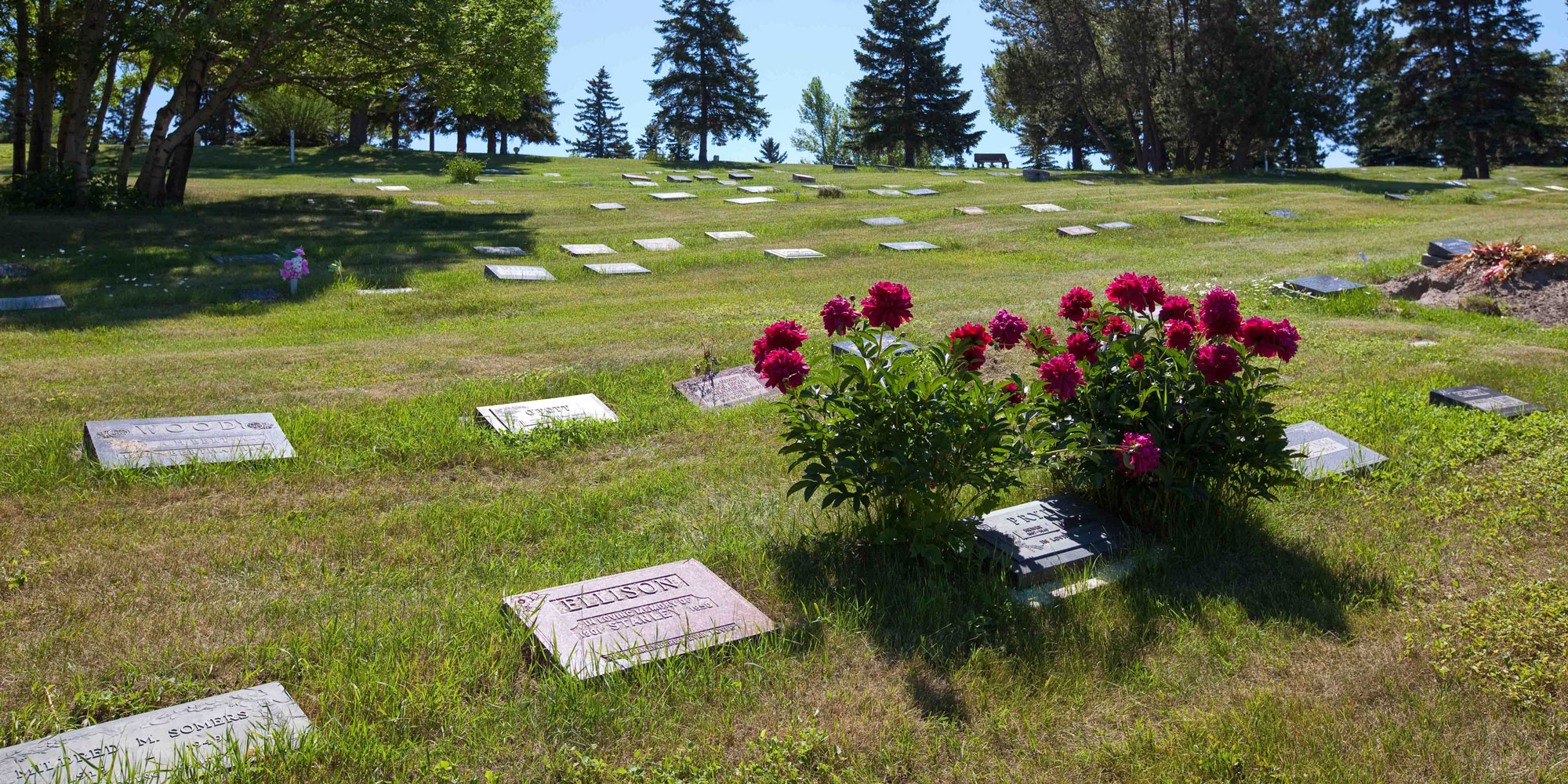 Space availability: Space in the columbarium and in-ground cremation burial plots are available. In-ground burial plots at Union Cemetery are at capacity; however, space becomes available from time-to-time. Please call 403-221-3660 for possible availability.

Number of burials: 21,200 including many Calgary founders and pioneers 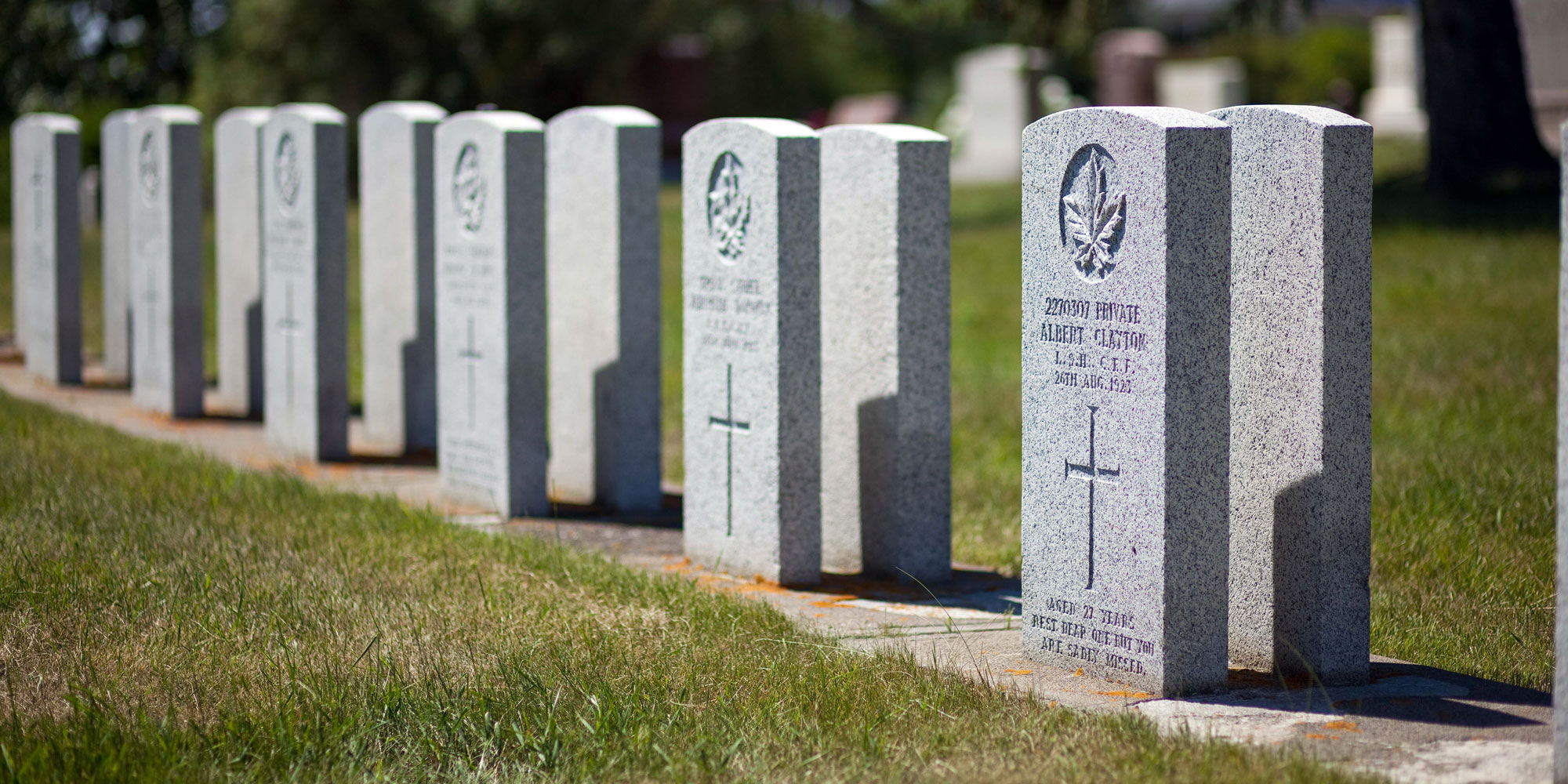 In 1884, Calgary was incorporated as a town with a population of over 1,000 people. By year's end, Calgary boasted its first newspaper, some 30 major buildings, and a healthy economy based on farming and ranching.

One of the first tasks of the new council was finding land for a Protestant cemetery. The only existing graveyard was at the Roman Catholic mission and it was clearly inadequate to meet the future needs of a growing city.

In 1885, city councillors chose a plot of land of about 50 acres at Shaganappi Point; a beautiful spot overlooking the river valley which is now the site of the Shaganappi Golf Course. The first burial in this new cemetery took place in September 1885. Unfortunately, back in the 1800s, graves had to be dug by hand and it wasn't long before rocky soil conditions at Shaganappi Point forced council to seek another location. In 1890, a hill to the south of the city at 28 Avenue and Spiller Road S.E. was chosen as the site for the new Union Cemetery. The cemetery at Shaganappi Point closed soon after. The process of moving the burials from that site to the new Union Cemetery finally began in 1892 and was completed by 1912.

In 1890 Union Cemetery was established on a hill to the south of the city.

When Union Cemetery was established in 1890, the cost of a single plot was $5, a double plot was $10, and the charge for digging and closing was $2. These were significant amounts at the time - especially since the new burial ground could hardly be called convenient. No bridge existed over the Elbow River so funeral carriages had to lurch up and down steep banks and slosh through deep and hazardous water. Pedestrian mourners had to wait until a ferryman rowed them over, a few at a time. And don't forget that Calgary's weather was as unpredictable then as it is today - something that was eventually recognized in 1909, when a mortuary chapel was built to store sealed caskets for the winter.

The cemetery offers a mixture of upright monument and flat marker sections. It also contains a columbarium for the interment of cremated remains. The cemetery’s intimate Field of Honour includes many of Calgary’s Boer War veterans, and contains a Cross of Sacrifice which honours members of the military who died and were buried there during the First World War.